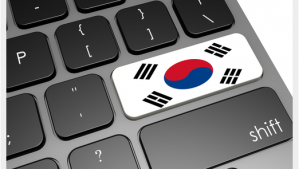 South Korea is well-known for its high percentage of internet users per population. Over 80 percent of its population has access to the internet. It is also known for its extremely high broadband speeds. Sadly this advancement came with a complication. As much as South Korea is considered a democratic nation, yet it has extremely high online censorship compared to other democratic nations. It is so annoying to have such advanced internet connections but cannot utilize it.