When you ask Apple lovers the reason for their love of Apple products, they will always tell you the stability of the software and that it’s virus risk-free. Now if talking about internet security and privacy, that’s a whole other story since it is more related to the ISP than the device itself or its operating system. This is why Apple lovers still need to know what would be the best VPNs for iOS/Mac to protect their awesome Apple internet experience.

Almost every VPN out there works with iOS/Mac, however some perform better than others. As we all know finding a good VPN on the App Store is not easy, and so we are always here to the rescue. Let’s look at some of the best VPNs for iOS and Mac. 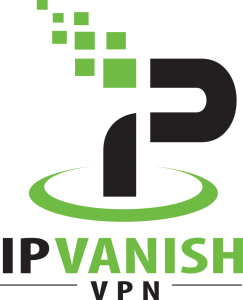 Even though there are many other features, however these are more than enough to make IPVanish a top consideration when choosing between VPNs for iOS/Mac.

It comes as no surprise that ExpressVPN would make this list as well, since in every other purpose for VPNs it has never failed to impress. Now as far as VPNs for iOS/Mac go, it provides us with some special features in that area.

Protecting internet privacy is a big deal and especially with Apple devices, since pretty much most of their apps access the internet. If these features suit your needs then this VPN will definitely work for you.

Despite not being as big of a name as the neighbors upstairs, yet it has definitely proved itself worthy to be in the list of the best VPNs for iOS/Mac. This is due to its stunning features that not only benefit the Apple users, but pretty much all platforms. Let’s look at some of these features.

When it comes to VPNs for iOS/Mac, SaferVPN have definitely made a pretty good name for themselves. Users should seriously consider this service for their Apple products. 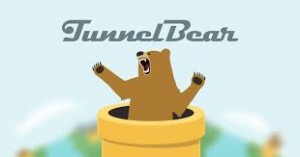 Like its name, it is definitely a wild animal when it comes to protection of privacy and the strength of its features. Adding to that full compatibility with Apple products, making it one of the highest rated VPNs for iOS/Mac. The closer you look at its features the more impressed you will be. Shall we?

TunnelBear VPN is one of the popular VPNs and its becoming more and more popular when it comes to VPNs for iOS/Mac. It has definitely grabbed the attention of Apple lovers.

High-end products like Apple products require its users to take good care of them. This makes them very picky when it comes to downloading any apps. Same principle should apply when choosing the protective app when it comes to internet security, privacy and unblocking restricted online content. Hopefully this list made this process much easier.