Russia Bans LinkedIn in a Further Step Towards Internet Censorship

Local court in Moscow has endorsed a decision that the business and employment oriented social network, LinkedIn is to be blocked in Russia, most likely within the next few days on the ground that it collects and caches data on Russian people. 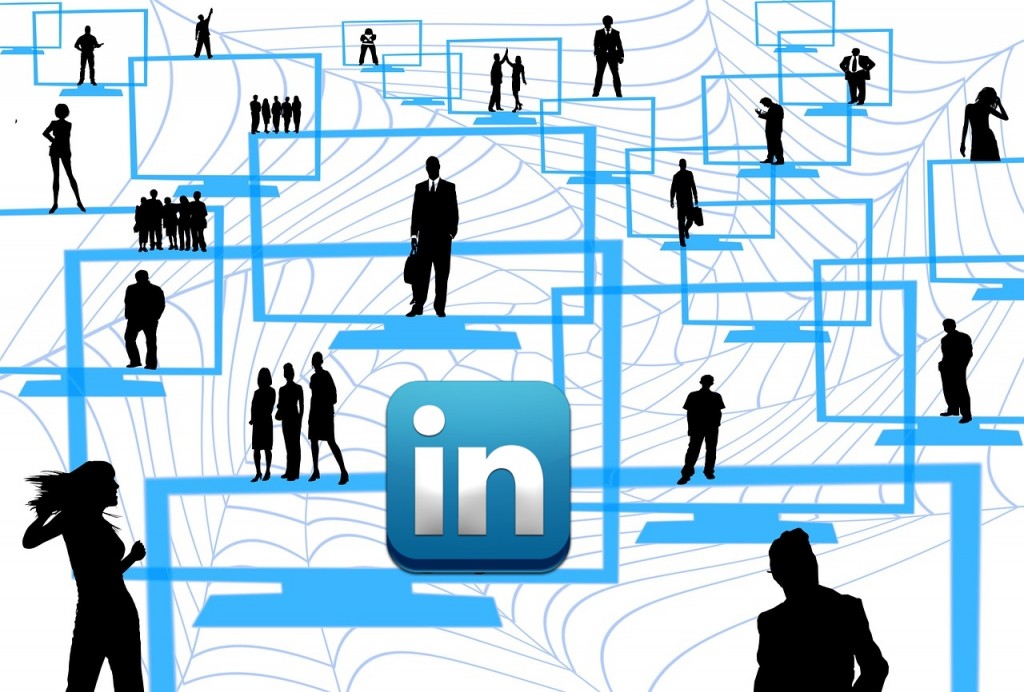 LinkedIn is a professional social media network that brings employers and job seekers from different parts of the world together. Today LinkedIn has more than 450 million accounts; more than 100 million are active and according to Alexa, it has been ranked as the 14th most visited websites worldwide. Microsoft has expressed its intention to acquire LinkedIn by the end of 2016. According to LinkedIn’s corporate policy, users in Syria, Sudan, Cuba and North Korea are not allowed to access the service; this blockage is IP address based. Moreover, LinkedIn, as many other social networks, has been blocked in China since February 2011. Now Russia has become another country where LinkedIn cannot be accessed.

“The Russian court’s decision has the potential to deny access to LinkedIn for the millions of members we have in Russia and the companies that use LinkedIn to grow their businesses” stated a LinkedIn representative.

How to Access LinkedIn in Russia, China and Elsewhere

Over the past few years, VPN has become an exceptionally necessary tool of internet users in Russia who care about their online privacy and freedom. Establishing VPN connection on your device is the only efficient method to unblock LinkedIn in Russia and other locations too. VPN client will establish connection between your device and a server located in a country where LinkedIn is accessible; hence you will obtain an IP address of that country and gain access to LinkedIn and any other blocked website or application. Not only will you manage to unblock LinkedIn in Russia but also you will hide your online activity from preying eyes whether it’s your internet service provider, Russian authorities or any other third party.

Now, How Do You Establish VPN Connection? 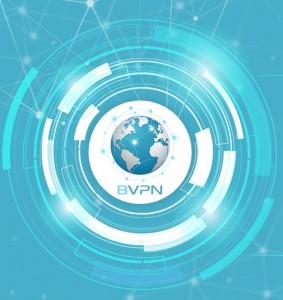 There are different conventions through which you can establish VPN connection on your device:

*There are alternatives for OpenVPN GUI, since it doesn’t support Mac OS; most famous are Tunnelblick and Viscosity

Most of the widely used operating systems will support at least one of the three conventions. So you will be able to access LinkedIn in Russia not only through the website but also through the application available for Android, iOS and other operating systems for mobile devices. Best options for VPN servers to connect to from Russia will be Singapore, North Korea and Japan.

Before purchasing VPN account, we highly recommend going through this list to find out which VPN service providers offer free VPN trial. So don’t rush in and invest some time in giving every service on the list a test ride.